A couple of weeks ago, the Council of the EU adopted the Directive on work-life balance for parents and carers, which covers parental leave, paternity leave, carers’ leave and the right to request flexible working arrangements for reasons related to care responsibilities. The new Directive is the most concrete initiative of the European Pillar of Social Rights. However, the Directive only establish minimum standards and it will bring little change in the “best-performing” countries. In other words, Member states with more generous parental leave systems will be able to keep their current national arrangements.

Given that women continue to perform the majority of unpaid care work, the WLB Directive is a step forward to address the unequal distribution of care work between women and men. It is also an opportunity to shift gender stereotypes by promoting the role of men in care and family responsibility. Women and men in the EU should be financially safe and independent while they take care of their children or someone else and Europe must work to ensure that women and men become equal-earners-equal-carers throughout their lives.

The European WL has followed the development of the Directive and we were involved in a round of consultations. After months of negotiations between the European Parliament and the European Council (representing Member State governments), a provisional agreement was reached in February 2019 and, finally, on 13 June 2019 the Council adopted the Directive with a clear majority. Denmark, Hungary, the Netherlands and Slovenia voted against, while Austria and Poland abstained.

These are the legislative changes introduced by the WLB Directive in the form of European minimum standards:

EWL DEMANDS: right to two weeks leave, with full pay and with similar conditions to maternity and parental regarding protection from dismissal.

EWL DEMANDS: individual right to 12 working days per year, to be taken full-time, part-time or needs-based, and fully paid. Define dependency and care from a social and not a medical perspective.

EWL DEMANDS: clear guidance on flexibility in practice, working time outside “traditional” working hours, flexibility on return from leave and right to “switch off”.

On the other hand, the Directive is a missed opportunity to strengthen maternity protection for women. The EWL has demanded for a long time the revision of the Maternity Leave and calls for:

So, what happens next?

The EWL, together with its partners, will follow closely the enforcement of the WLB Directive. The EWL will monitor the transposition of the Directive into national law to ensure that adequate payment of all forms of leave is implemented and the diversity of families in Europe is respected.

The EWL will continue calling for a boost of the care economy as an investment for the present and the future and a revision of the maternity leave. 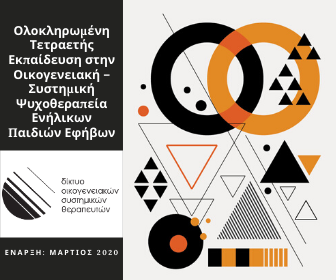 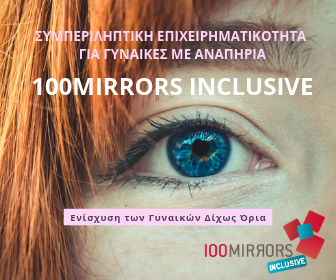 Main purpose | Provide psychological support to children and adolescents according to MSF principles, standards and procedures in order to improve the patients’ mental health. 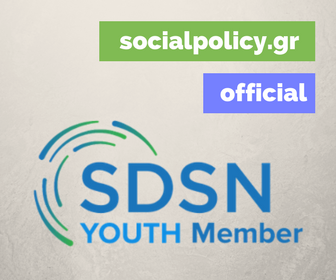