European Network Against Racism – ENAR is the only pan-European anti-racism network that combines advocacy for racial equality and facilitating cooperation among civil society anti-racism actors in Europe. The organisation was set up in 1998 by grassroots activists on a mission to achieve legal changes at European level and make decisive progress towards racial equality in all EU Member States. Since then, ENAR has grown and achieved a great deal.

ENAR works to put an end to racism and discrimination across Europe and make a real difference in ethnic and religious minorities’ lives.

ENAR’s mission is to achieve full equality, solidarity and well-being for all in Europe, allowing all members of society, whatever their skin colour, ethnicity, sex, gender, religion, disability, age or sexual orientation, to participate and be included in society.

ENAR’s take on this? By combatting racism and discrimination based on colour, ethnicity, national origin, nationality, religion, culture, language or legal status.

ENAR envisions a vibrant and inclusive society and economy that embraces equality and diversity and the benefits of a racism-free Europe.

Unequal treatment and discrimination against people because of their skin colour, religion, culture, nationality, legal status or ethnicity result in poorer job opportunities and greater obstacles in accessing health, housing, education and services. Not to mention the more serious consequences of various forms of racism: physical and verbal violence against ethnic and religious minorities and migrants, which not only impact individuals but also entire communities.

These inequalities have a negative impact on the whole of society. Discriminating and excluding talented individuals result in a huge waste of talents and skills, especially at a time when we need to harness our collective full potential to get out of the present economic downturn.

The European Network Against Racism decided not to let this go unchallenged: by breaking down structural barriers and policies that limit migrants’ and ethnic and religious minorities’ opportunities to participate fully in society and have, ultimately, a damaging impact on the well-being of all European residents. 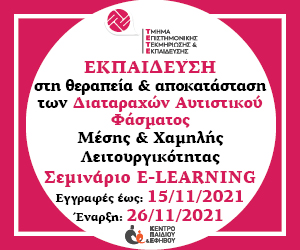 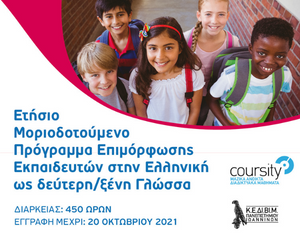