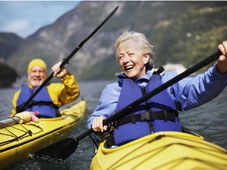 This view is unjustifiably negative and, during the 2012 European Year for Active Ageing and Solidarity between Generations, the Commission started supporting the development of a measure of active ageing, or the extent to which older people are not a burden on the rest of society.

Active ageing is not just about staying longer in employment and retiring later. It is also about social participation, providing care within the family and volunteering in the community; and it is about being in good health and being able to live independently.

These three broad dimensions of active ageing – employment, social participation and independent living – are brought together in the Active Ageing Index (AAI) [1]. It has been calculated for women and men in every EU country, using a variety of data sources available. The Index weighs the indicators and summarises them into a single score that is presented in the map below.

The map shows a North-South and East-West divide. The Nordic countries, together with the UK, Ireland and the Netherlands reach the highest scores, while Greece and Eastern European countries have huge potentials for improvement – and don’t seem quite ready yet for the expected increase in the number of older people. 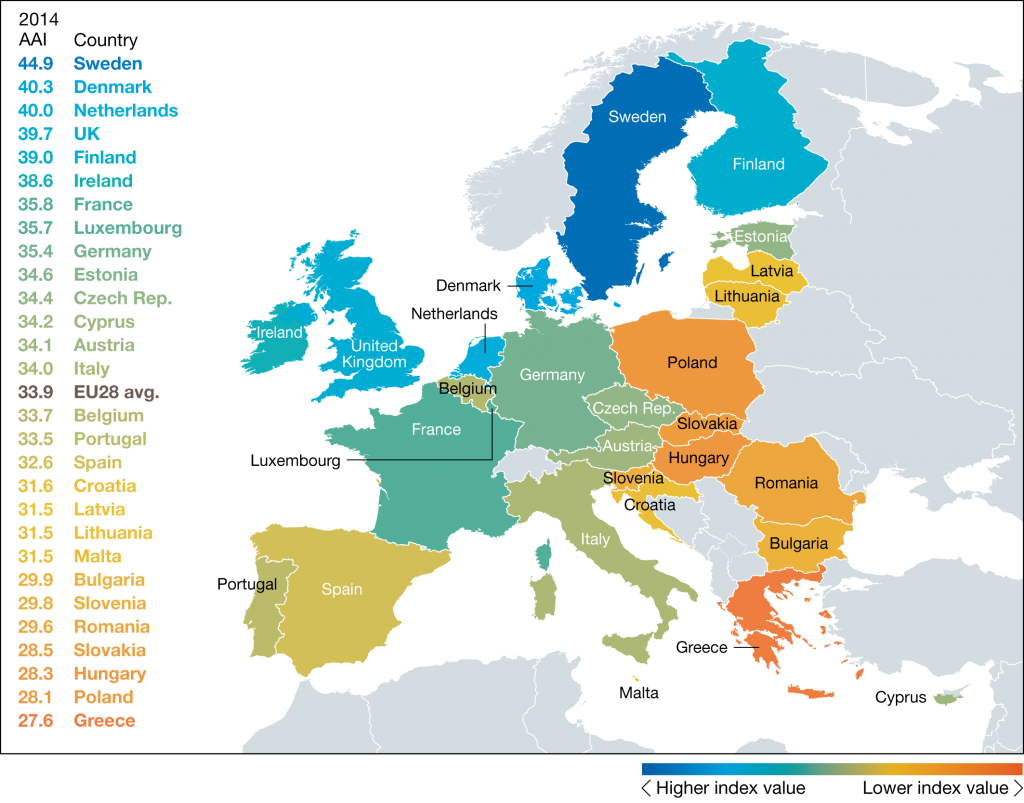 Like any composite indicator, the Active Ageing Index is a simplification; it gives a quick indication on where ageing is more likely to be a problem, and where active older people flourish. It is then up to policy-makers and stakeholders in the country to look at what’s behind their index value, to identify the most problematic components and their determinants, and to agree on actions to be taken to improve the situation.

The AAI is an invitation to tackle the challenges of population ageing in a comprehensive and positive way – and to get inspiration from other countries, via comparisons of the AAI and its constituent.

Active ageing, GDP and life satisfaction
The AAI can be looked at in conjunction with other indicators, for instance GDP per capita. There is a close relationship between the two: the more prosperous countries tend to score higher on the AAI. The causality might well go both ways: richer countries can put in place better conditions for active ageing; conversely, countries with very active older populations, notably in terms of employment, would have a larger workforce and could produce more.

It is also interesting to see that the AAI is strongly and positively correlated to life satisfaction among the over-55s. So, staying active in old age is not only good for society and the economy, but apparently also for the older people themselves.

Almost all countries saw improvements…
The AAI has now been calculated for several years, so it is possible to check whether countries are making progress. The comparison of the AAI 2010 (calculated with 2008 data) and the AAI 2014 (based on 2012 data) shows that almost all countries saw their score increase, and the improvement happened across the main domains of ageing. Moreover, this increase came in spite of the crisis.

…but women are lagging behind
One interesting feature of the AAI is that it can be calculated separately for women and men. Indeed, the activities and living conditions differ between women and men also in old age. Women lag behind men in important aspects of active ageing. They score lower especially when it comes to employment and income. And although women live longer than men, they are also more often afflicted by poor health. Clearly, if they are to succeed, active ageing strategies must pay attention to such gender differences. 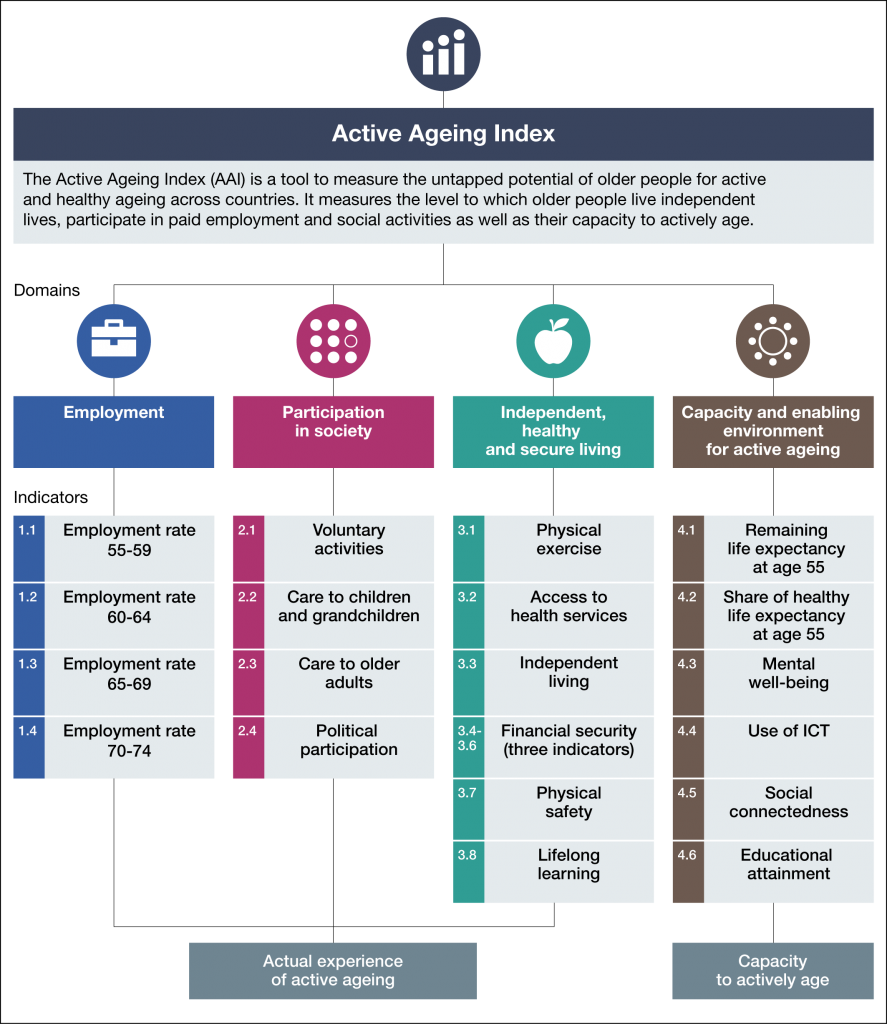 The Active Ageing Index was developed by the United Nations Economic Commission for Europe (UNECE) and the European Commission’s Directorate General for Employment, Social Affairs and Inclusion. The methodological and analytical work was carried out by the European Centre for Social Welfare Policy and Research and Professor Asghar Zaïdi from the Centre for Research on Ageing, University of Southampton.

For methodology and publications, see the Active Ageing Index website.

To read about older workers and longer working careers, see also our forthcoming review Employment and Social Developments in Europe 2015 to be published on 21 January 2016.

[1] The AAI has been published every two years since 2012. Each AAI year draws on data from two years earlier. For instance, the first index was computed in 2012 on (mostly) 2010 data. 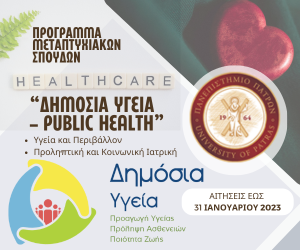 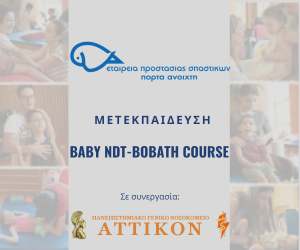 Fighting the refugee crisis in Athens